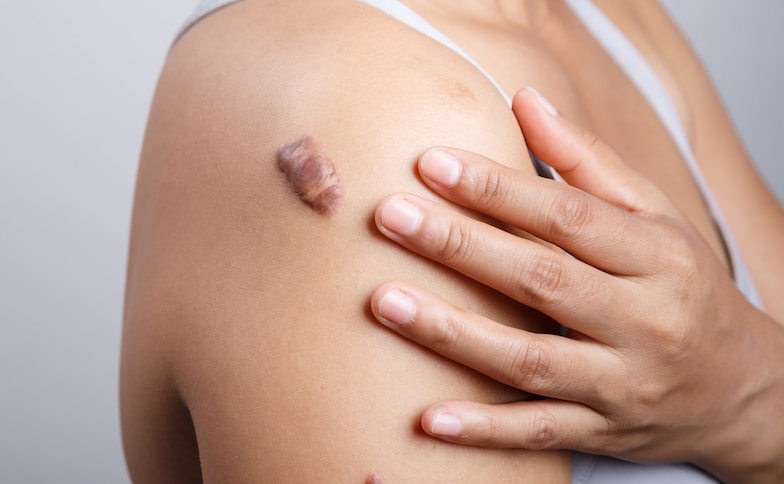 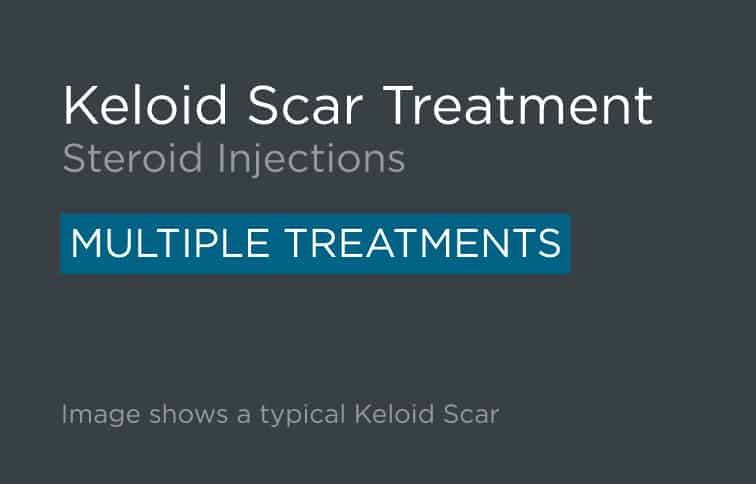 When the skin is broken – for example, by a cut, bite, scratch, burn, acne or piercing – the body produces more of a protein called collagen. As part of the natural healing process, collagen gathers around the damaged skin, building up to help the wound seal over. The resulting scar usually fades over time, becoming smoother and less noticeable. Some scars don’t stop growing, invading healthy skin and becoming bigger than the original wound. These are known as keloid scars, which affect around 10-15% of all wounds. Keloid scars are more common on the upper chest, shoulders, head (especially the earlobes) and neck, but they can happen anywhere.

• Shiny
• Hairless
• Raised above surrounding skin
• Hard and rubbery
• Red or purple at first, before becoming brown or pale
• Long lasting, and sometimes don’t form until months or years after the initial injury

They’re usually painless, but some can cause:

Some people feel embarrassed or upset if they think the scar is disfiguring them.
Experts don’t fully understand why keloid scarring happens. They are not contagious or cancerous.
Keloid scars can sometimes develop after minor skin damage, such as burns, acne scars and even chicken pox, but they can sometimes happen spontaneously with no history of skin trauma. If you’ve had a keloid scar before, you’re more likely to get another.

We can treat keloid scarring at our clinic in Guiseley, by using steroid injections to break down the build up of collagen.

Who carries out this procedure 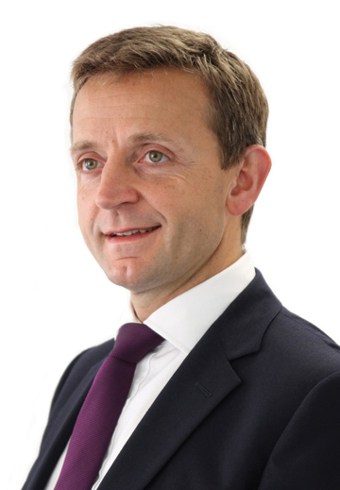 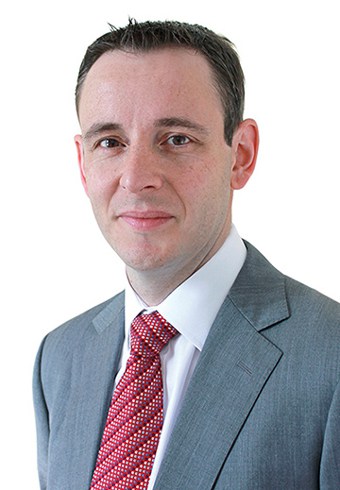 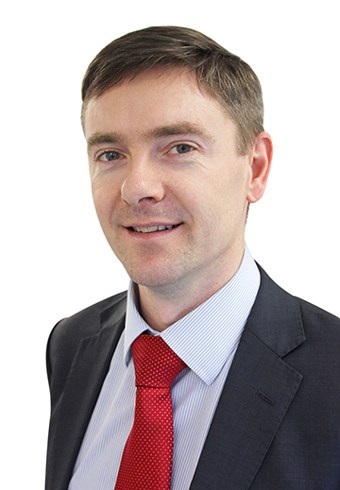 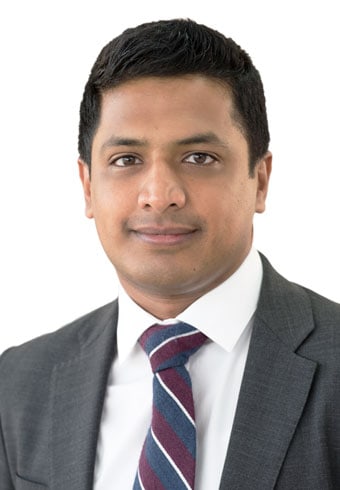 Who gets keloid scars?

Keloid scars can affect anyone, but they’re more common in people with dark skin and it’s thought they may run in families. Younger people between the ages of 10 and 30 are more likely to develop them.

Can you prevent keloid scars?

You can’t completely prevent keloid scars, but you can avoid any deliberate cuts or breaks in the skin, such as tattoos or piercings, including on the earlobes.
Treating acne will reduce the likelihood of acne scars appearing. Avoid minor skin surgery to areas more prone to keloid scarring – the upper chest, back and upper arms – if possible.

Patient feedback is collected through our reviews partner, Feefo. 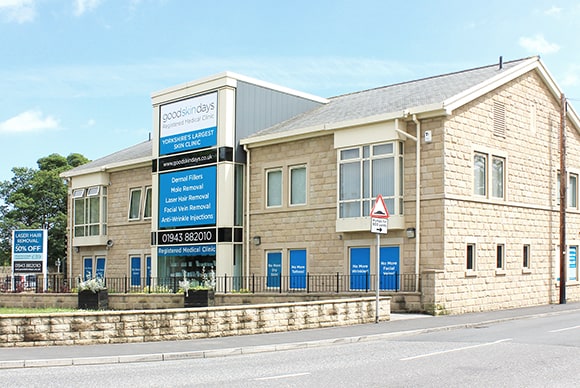 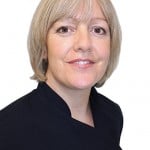 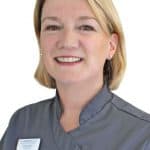 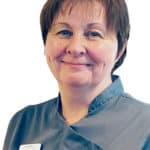 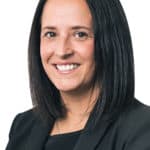 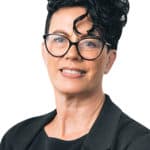 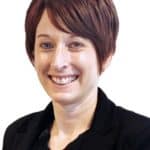